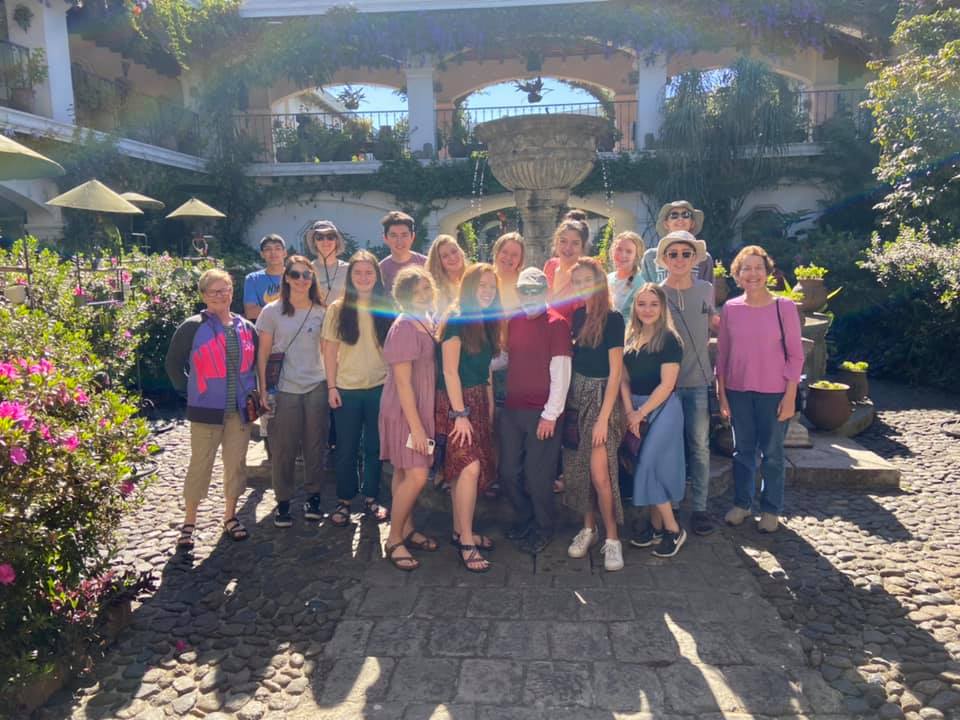 UPDATE: The PWUMC Guatemala Mission Team have returned from Guatemala and arrived in Kansas City late Sunday, March 22, 2020. We are so grateful for all the prayers for this safe return. As we celebrate, please continue to pray for the many people all over the world who have not yet been able to get back to their home countries, or who are suffering in other ways from the COVID-19 outbreak.

A team from Platte Woods UMC is in Guatemala for a missions work trip. The team is composed of 5 adult leaders and 14 students, ranging in age from 14-17.

On Monday morning (3-16-20), we made the decision, in conjunction with the missions office of the Missouri United Methodist Church, to bring our missions team home from Guatemala early because of the changing situation with COVID-19 and the uncertainty of travel issues. We immediately began work to bring them home, but learned shortly after that the Guatemalan government was closing the borders and the airport at end of day. Due to the location of the group at the time, the distance from the airport and the lack of later flights that day, the group was unable to return on Monday before the borders closed. The current declaration was for the borders to be closed for 15 days.

We have explored a number of options to facilitate the team’s return. Right now, we have been advised by the office of Senator Roy Blunt to have the team stay at their Guatemala City hotel, which is near the embassy and the airport. The offices of Senator Josh Hawley and Rep. Sam Graves are also assisting, and all are in communication with the U.S. State Department. There are a number of U.S. citizens in Guatemala who they are trying to get back into the country.

A number of news organizations reached out to us for information about our team. We are grateful to them for spreading the word!

The Missouri Methodists May 2020 magazine — Far From Home

The Platte County Citizen — Mission group back in U.S. after a week grounded abroad

The Kansas City Star — Kansas City-area travelers stuck in other countries try to get home. ‘Options are few’

How Can I Help?

We are so thankful for your prayers for the safe return of our mission team. They are happy to be home, and even looking forward to future mission trips. We ask that you continue to pray for the following.

If you have questions or are a member of the media who would like more information, please contact Jennifer Simms, director of Communications.

Photo Gallery of the Team 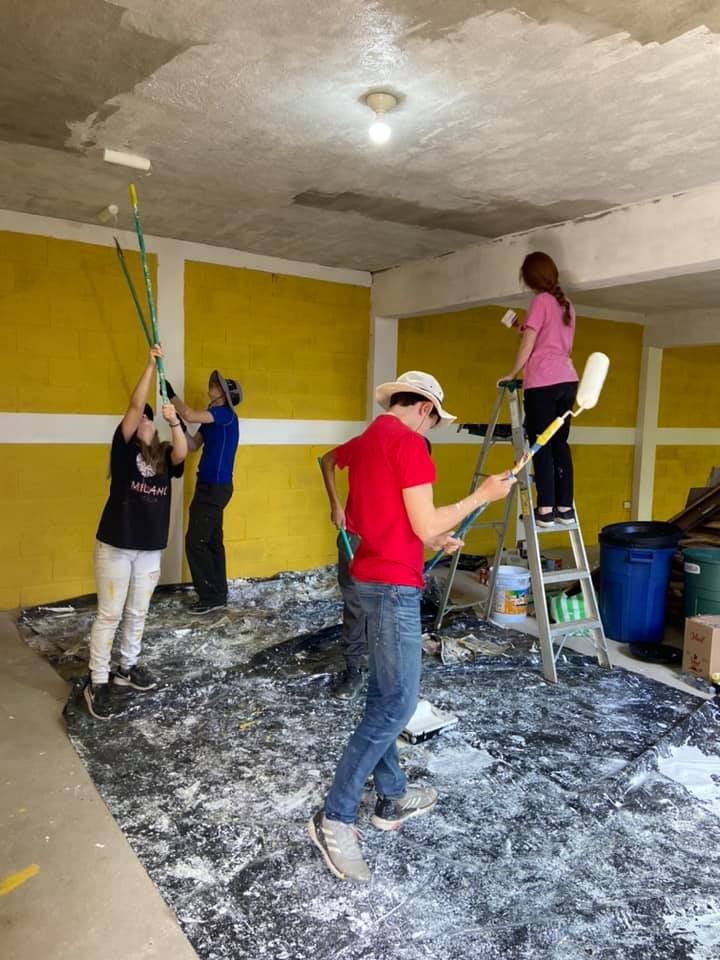 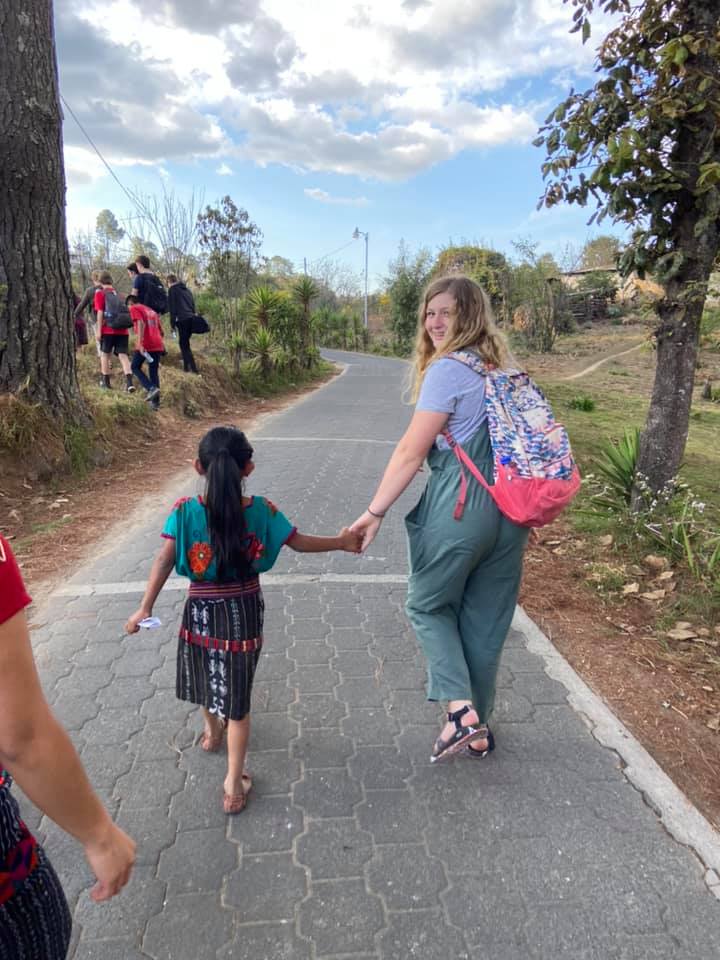 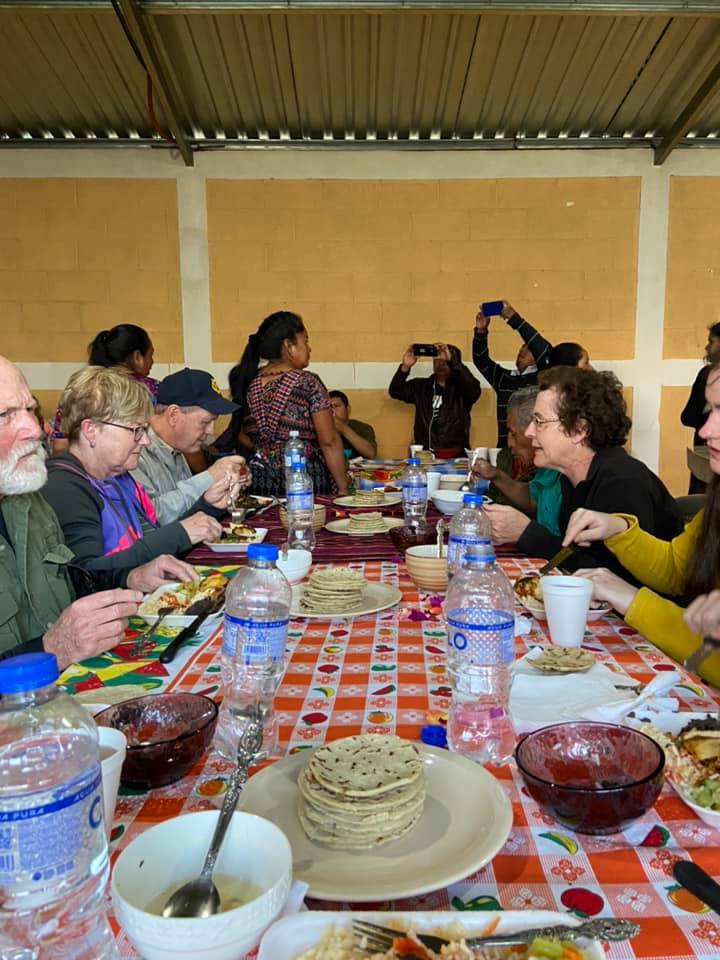 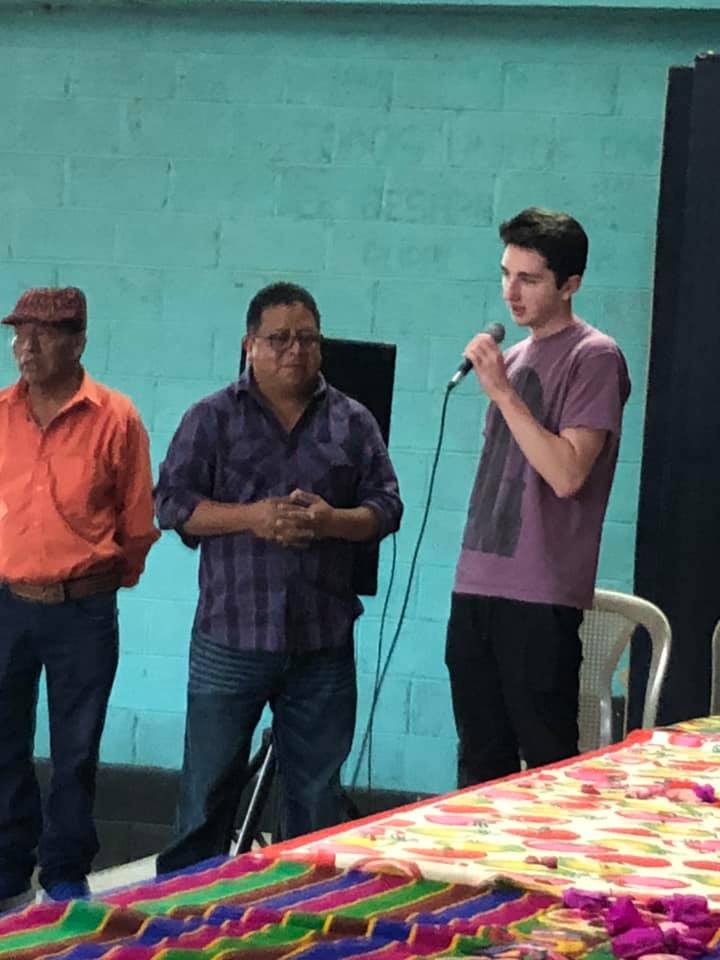 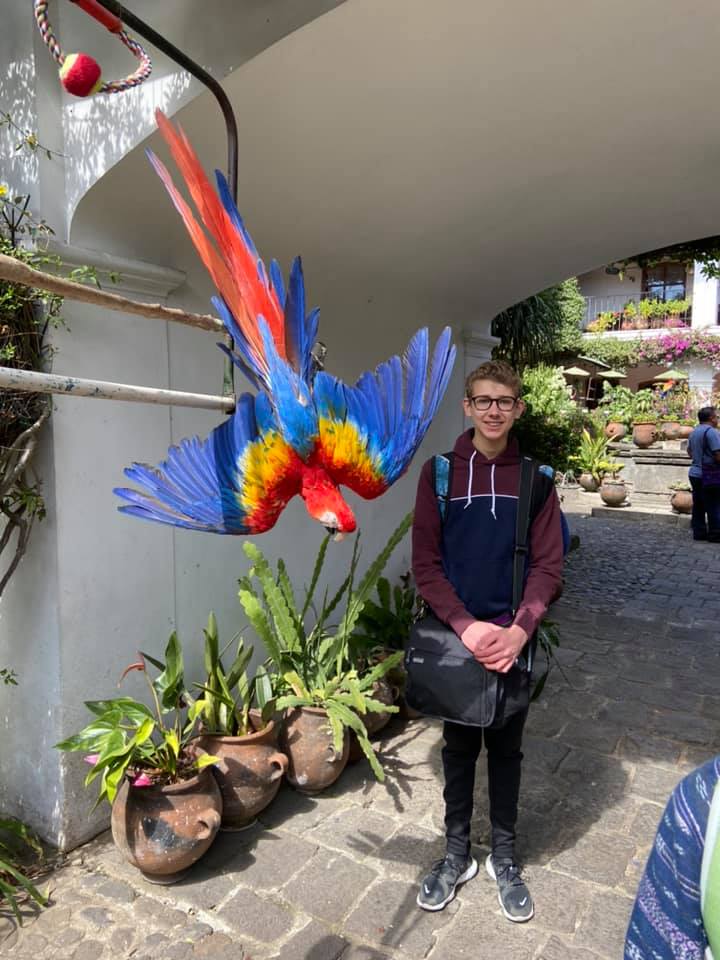 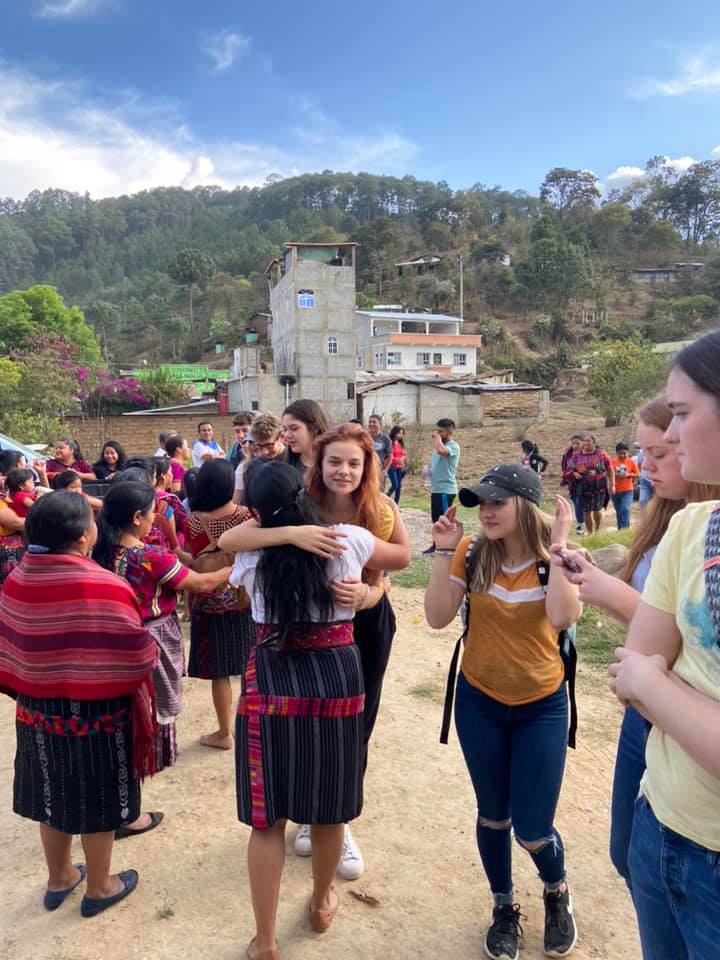